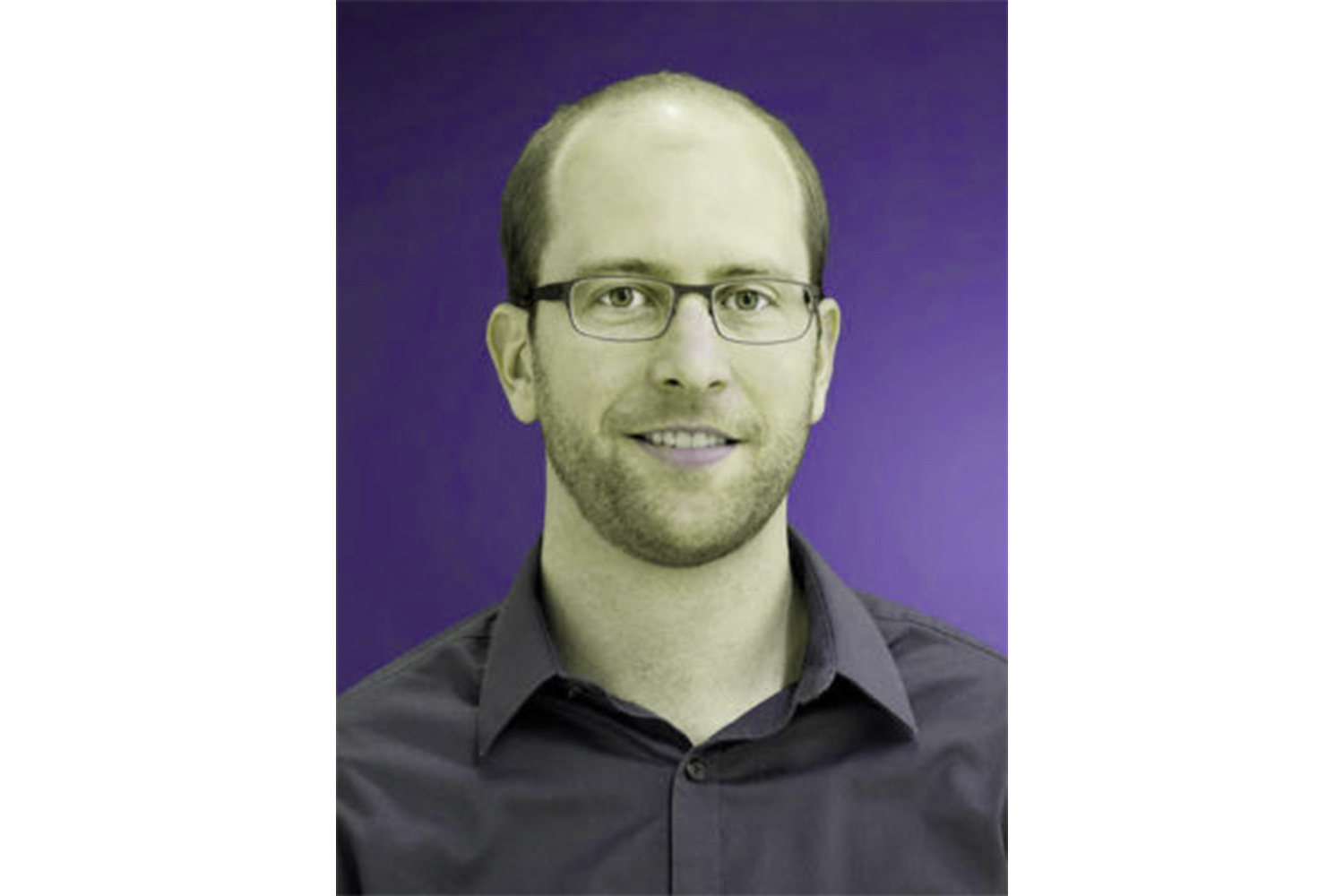 Rewards usually have multiple attributes that are relevant for behaviour. For instance, even apparently simple choices between liquid or food rewards involve comparisons of at least two attributes, flavour and amount. Thus, in order to make the best choice, an organism will need to take multiple attributes into account. Theories and models of decision making usually focus on how strongly different attributes are weighted in choice, e.g., as a function of their importance or salience to the decision-maker. However, when different attributes impact on the decision process is a question that has received far less attention. Although one may intuitively assume a systematic relationship between the weighting strength and the timing with which different attributes impact on the final choice, this relationship is untested. Here, we investigate whether attribute timing has a unique influence on decision making using a time-varying sequential sampling model (tSSM) and data from four separate experiments. Contrary to expectations, we find only a modest correlation between how strongly and how quickly reward attributes impact on choice. Experimental manipulations of attention and neural activity demonstrate that we can dissociate at the cognitive and neural levels the processes that determine the relative weighting strength and timing of attribute consideration. Our findings demonstrate that processes determining either the weighting strengths or the timing of attributes in decision making can adapt independently to changes in the environment or goals. Moreover, they show that a tSSM incorporating separable influences of these two sets of processes on choice improves understanding and predictions of individual differences in basic decision behavior and self-control.

Decision making is a core aspect of human behaviors and the ability to make good choices is necessary for personal health and happiness as well as the efficient functioning of society as a whole. Our goal is to understand the neural mechanisms of decision making in healthy, typical populations as well as how these processes become dysfunctional in specific behavioral disorders and pathophysiologies.My previous research has examined the neural networks that mediate decision making for various reward types (primary, monetary, social). We have shown that while key areas of the decision network are recruited across choice domains, the regions with which they interact differ between decision contexts. Furthermore, we have demonstrated differences in the neural networks that mediate choice in individuals who successfully employ self-control compared to those with self-control failures.

Using a combination of behavioral, neuroimaging, brain stimulation, and computational modeling techniques, I am presently studying the impact of factors such as stress, social feedback, and attention on both self-control and normative decision making.