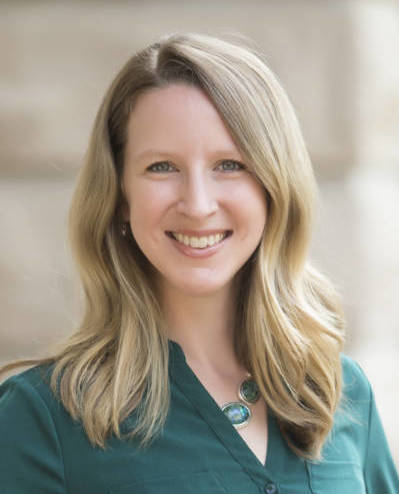 Urgency, Leakage, and the Relative Nature of Information Processing in Decision-making

Over the last decade, there has been a robust debate in decision neuroscience and psychology about what mechanism governs the time course of decision making. Historically, the most prominent hypothesis is that neural architectures accumulate information over time until some threshold is met, the so-called Evidence Accumulation hypothesis. However, most applications of this theory rely on simplifying assumptions, belying a number of potential complexities. Is stimulus information perceived and processed in an independent manner or is there a relative component to information processing? Does urgency play a role? What about evidence leakage? While the latter questions have been the subject of recent investigations, most studies to date have been piecemeal in nature, studying one aspect of the decision process or another. Here we develop a modeling framework, an extension of the Urgency Gating Model, in conjunction with a changing information experimental paradigm to jointly probe these aspects of the decision process. Using state-of-the-art Bayesian methods to perform parameter-based inference, we demonstrate 1) information processing is relative with early information influencing the perception of late information, 2) time varying urgency and evidence accumulation are of roughly equal importance in the decision process, and 3) leakage is present with a time scale of ~250ms. This is the first such study to utilize a changing information paradigm to jointly and quantitatively estimate the temporal dynamics of human decision-making.

Jennifer Trueblood is an Associate Professor of Psychology at Vanderbilt. Her research takes a joint experimental and computational modeling approach to study human judgment, decision-making, and reasoning. She is interested in understanding (1) how people make decisions when faced with multiple alternatives, (2) how dynamically changing information affects decision processes, (3) how people reason about complex causal events, and (4) how different perspectives, contexts, and frames can lead to interference effects in decision-making and memory. To address these questions, she develops probabilistic and dynamic models that can explain behavior and uses hierarchical Bayesian methods for data analysis and model-based inference. Her research is currently supported by a CAREER award from the National Science Foundation and by the Alfred P. Sloan Foundation. She is currently on the editorial boards of the Journal of Mathematical Psychology and Decision. She is also a past president of the Society for Mathematical Psychology.