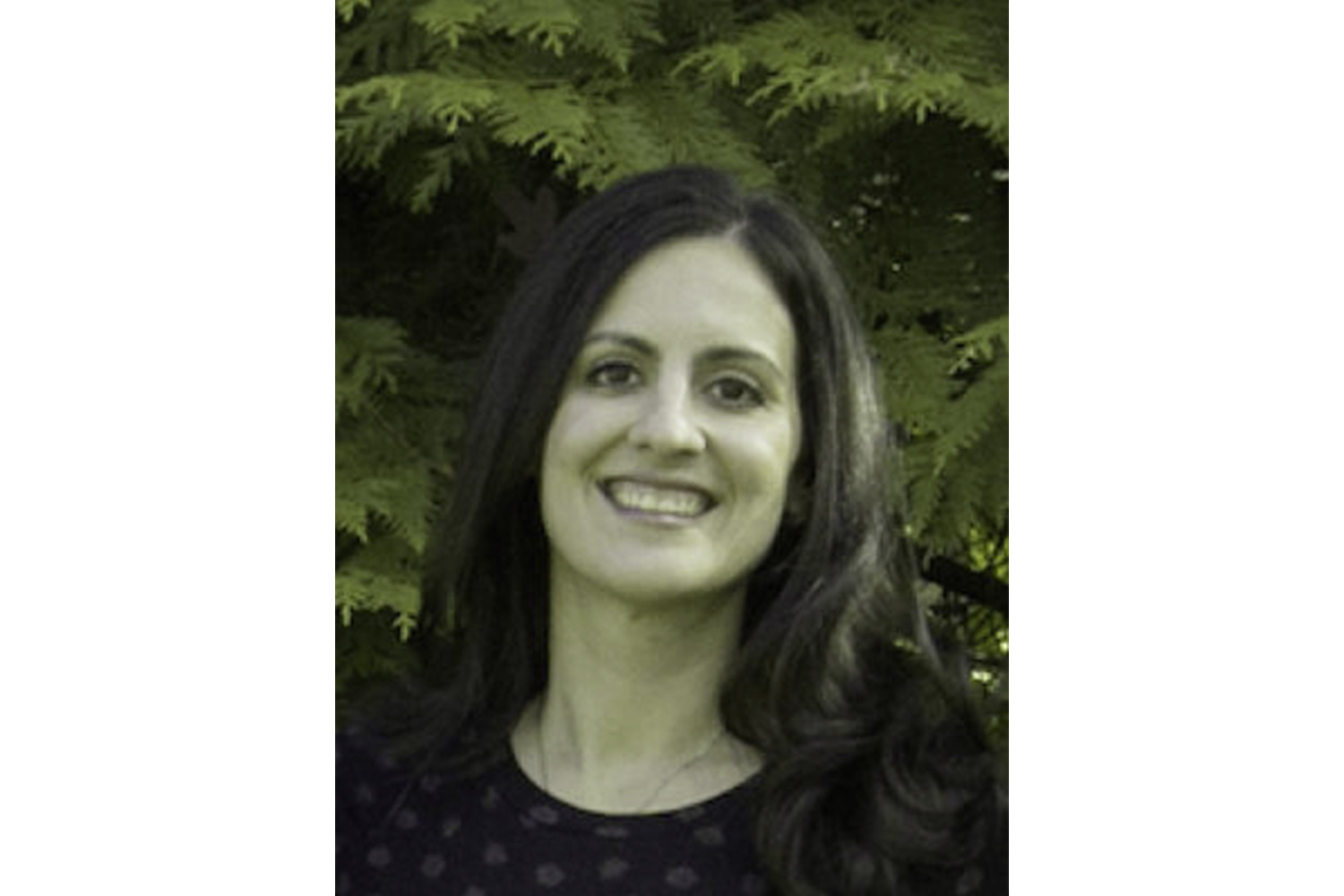 Prospect Theory is the predominant behavioral economic theory describing decision-making under risk. It accounts for ubiquitous aspects of human choice behavior whose prevalence may reflect fundamental neural mechanisms. We now apply Prospect Theory’s framework to rodents, using a task in which rats chose between guaranteed and probabilistic rewards. Like humans, rats distorted probabilities and showed diminishing marginal sensitivity, in which they were less sensitive to differences in larger rewards. They exhibited reference dependence, in which the valence of outcomes (gain or loss) was determined by an internal reference point reflecting reward history, and many rats exhibited loss aversion. Additionally, rats exhibited a prominent behavioral bias known as the “hot-hand fallacy,” in which they were more likely to gamble following risky rewards even though they were not more likely to win. Neurons in orbitofrontal cortex (OFC) encoded reward history and whether rats chose risky or safe options. Optogenetic inhibition of OFC eliminated the hot-hand bias, indicating that OFC promotes flexible updating of risk attitudes from experience. Our findings provide a powerful entrypoint for studying the neural circuit basis of choice phenomenology described in behavioral economics, and identify neural circuits driving a ubiquitous decision bias that demonstrably affects behavior in finance, gambling, and sports.

Christine graduated from New York University with a B.S. in Neural Science in 2008, and earned her PhD in Neurobiology and Behavior in Randy Bruno’s lab at Columbia University in 2013.  She then completed a postdoctoral fellowship at the Princeton Neuroscience Institute with Carlos Brody and David Tank. She will join NYU as an Assistant Professor in the Center for Neural Science in January 2019.