Aristides A.N. Patrinos, Ph.D., is the Chief Scientist and Director of Research at NOVIM. Previously, he was the Deputy Director for Research of the Center for Urban Science and Progress at New York University’s Brooklyn Polytechnic Institute (NYU-Poly). He is also a Distinguished Industry Professor of Mechanical Engineering and Chemical and Bimolecular Engineering at NYU-Poly.

Prior to joining SGI, Dr. Patrinos was instrumental in advancing the scientific and policy framework underpinning key governmental energy and environmental initiatives while serving as associate director of the Office of Biological and Environmental Research in the U.S. Department of Energy’s Office of Science. He oversaw the department’s research activities in human and microbial genome research, structural biology, nuclear medicine and climate change. Dr. Patrinos played a historic role in the Human Genome Project, the founding of the DOE Joint Genome Institute and the design and launch of the DOE’s Genomes to Life Program, a research program dedicated to developing technologies to use microbes for innovative solutions to energy and environmental challenges.

Dr. Patrinos served on several National Academy of Science committees, including America’s Energy Future, Providing Strategic Advice to the Climate Science Program, and the Economic and Environmental Impacts of Increasing Biofuels Production. He is a fellow of the American Association for the Advancement of Science and of the American Meteorological Society, and a member of the American Geophysical Union, the American Society of Mechanical Engineers and the Greek Technical Society. Dr. Patrinos is also the recipient of numerous awards and honorary degrees, including three Presidential Rank Awards and two Secretary of Energy Gold Medals, and honorary doctorates from the National Technical University of Athens and the Hellenic American University. A native of Greece, he received an undergraduate degree from the National Technical University of Athens, and a Ph.D. from Northwestern University. 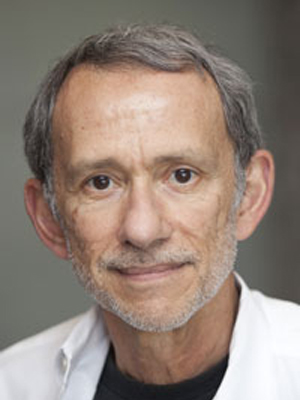