Claudio Silva is a Computer Scientist specializing in Big Data Analytics. From 2003 to 2011, he was with the School of Computing and the Scientific Computing and Imaging Institute at the University of Utah. He has also held research positions at industrial and government labs including AT&T Labs-Research, IBM Research, Sandia National Laboratory and Lawrence Livermore National Laboratory. He received the BS degree in mathematics from the Federal University of Ceara, Brazil, in 1990, and the PhD degree in computer science from the State University of New York at Stony Brook in 1996. He coauthored more than 200 technical papers and 11 U.S. patents, primarily in visualization, geometry processing, computer graphics, scientific data management, HPC, and related areas. His current research interests include Big Data and Urban Systems. He has served on more than 100 program committees, and he is currently on the editorial board of Computing in Science and Engineering, Computer and Graphics, The Visual Computer, and Graphical Models. He was general co-chair of IEEE VisWeek 2010, and papers co-chair of IEEE Visualization 2005 and 2006. He received IBM Faculty Awards in 2005, 2006, and 2007, and several best paper awards, including at IEEE Visualization 2007, IEEE Shape Modeling International 2008, the 2010 Eurographics Educator Program, the ACM Eurographics Symposium on Parallel Graphics and Visualization 2011, and EuroVis 2011. His work is (or has been) funded by the NSF, NIH, DOE, IBM, Sandia, LLNL, Los Alamos, and ExxonMobil. He was elected a Fellow of the IEEE in 2013. 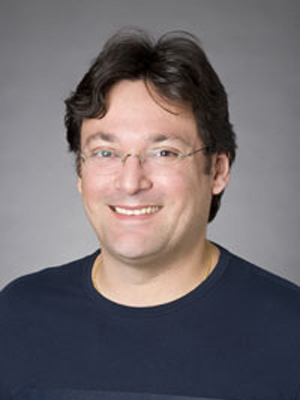