Dr. Goff is a translational clinical researcher who studies and treats schizophrenia. He pioneered the development of glutamatergic agents and folate supplementation for individuals with schizophrenia based on models from basic neuroscience and a personalized medicine approach. He is currently working in the areas of early intervention and the treatment of refractory symptoms employing strategies to enhance neuroprotection and neuroplasticity.

Dr. Goff has published over 200 articles concerning schizophrenia and related topics. At the MGH he developed a translational clinical research program integrating pharmacology, cognitive behavioral therapy, neuroimaging, and genetics to enhance our understanding of the pathophysiology of schizophrenia and to develop new treatments. This group has done pioneering work in the areas of functional imaging, metabolic effects of second generation antipsychotics, and glutamatergic agents. As Director of the Nathan Kline Institute and Vice Chair of Psychiatry at NYU Medical Center he is continuing his research directed at developing novel treatments for schizophrenia. 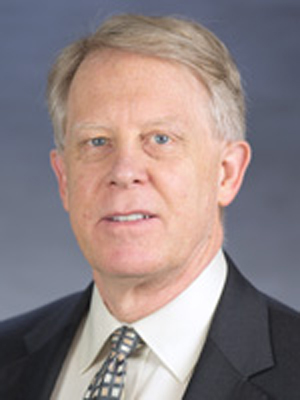