Professor of Economics and Director of UBS International Economics, University of Zurich

Ernst Fehr is a global distinguished visiting professor here at NYU. Ernst visits NYU for 6 weeks out of the academic year. When not at NYU, Ernst is professor of Microeconomics and Experimental Economics at the University of Zurich since 1994. He was director of the Institute for Empirical Research in Economics and is presently chairman of the Department of Economics at the University of Zurich. He has been a Global Distinguished Professor at New York University since 2011 and was an affiliated faculty member of the Department of Economics at the Massachusetts Institute of Technology from 2003 to 2011. He is a former president of the Economic Science Association and of the European Economic Association, an honorary member of the American Academy of Arts and Sciences, and John Kenneth Galbraith Fellow of the American Academy of Political and Social Sciences. He was recipient of the Marcel Benoist Prize in 2008.Ernst Fehr was born in Hard (Vorarlberg, Austria) in 1956. He studied Economics at the University of Vienna, where he later earned his doctorate and completed his habilitation.

Ernst Fehr has numerous publications in international top journals including Science, Nature, Neuron, Quarterly Journal of Economics, American Economic Review, Econometrica, Journal of Political Economy, and Psychological Science. His research focuses on the proximate patterns and the evolutionary origins of human altruism and the interplay between social preferences, social norms and strategic interactions. He has conducted extensive research on the impact of social preferences on competition, cooperation and on the psychological foundations of incentives. More recently he has worked on the role of bounded rationality in strategic interactions and on the neurobiological foundations of social and economic behavior. Fehr’s work is characterized by the combination of game theoretic tools with experimental methods and the use of insights from economics, social psychology, sociology, biology and neuroscience for a better understanding of human social behavior 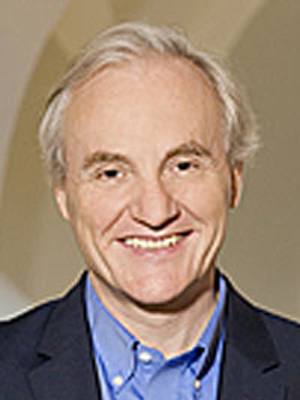