Dr. John Rotrosen is Professor of Psychiatry at New York University School of Medicine. He attended NYU School of Medicine from 1968 to 1972 and completed a Psychiatry Research Residency at NYU and Bellevue Hospital in 1976. Subsequent research training was supported in part by an NIMH Research Scientist Career Development Award under the mentorship of Drs. Samuel Gershon and Burt Angrist. From 1980 through 1997 Dr. Rotrosen served as Chief, Psychiatry Service at the VA Medical Center in New York where he is now Associate Chief of Staff for Mental Health Research. Dr. Rotrosen and his collaboratorsa?? research has focused on addictive disorders, attention deficit hyperactivity disorder and schizophrenia and movement disorders, addressing pathophysiology, pharmacological and behavioral intervention, and translation to community settings. His research group has contributed to the development of nearly all of the novel antipsychotic agents and to the development of new medications, novel forms of medication delivery, and behavioral therapies for opiate, cocaine, alcohol and nicotine dependence. Dr. Rotrosen is Principal Investigator of the New York Node of the NIDA Clinical Trials Network and Director of the Center of Excellence on Addiction at NYU Langone Medical Center. 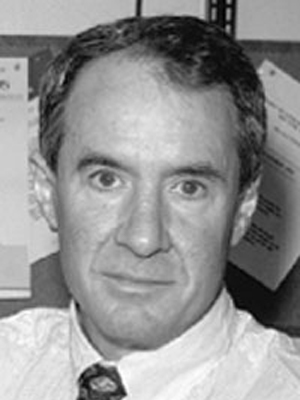