Professor of Psychology and Neural Science

I have an enduring interest in the use of computational techniques to study human vision. My doctoral dissertation concerned the computer simulation of a neural network model of visual learning. For this work, I received the Ph.D. from the Department of Computer and Communication Sciences of the University of Michigan in 1981, having worked primarily with John Holland. I then moved to New York University and worked as a postdoctoral research associate with George Sperling, examining aspects of low bandwidth visual image sequences, in particular as applied to low bandwidth communication systems for the deaf (involving perceptual studies of American Sign Language). During that time I also co-wrote the HIPS image processing software. In 1984 I joined the faculty at NYU, and have continued to work on problems in visual perception, concentrating on perception of depth and texture. In 1992-3, I spent a sabbatical year as a National Research Council Senior Research Associate at NASA Ames Research Center. In the summer of 1998, I visited the Institut d’Ingénierie de la Vision, Université Jean Monnet de Saint-Étienne, collaborating on work on texture appearance. In 1999-2002, I spent a sabbatical year and much of the subsequent two years at the School of Optometry, University of California at Berkeley, working with Prof. Martin S. Banks on various projects in depth perception and stereopsis; that collaboration is ongoing. 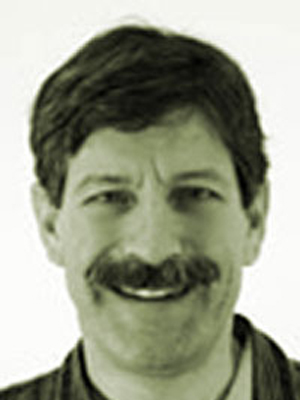