My main research focus is on psychiatric disorders, particularly schizophrenia. People with schizophrenia have impairments in both cognitive control systems and in lower-level neural systems. I am particularly interested in studying the interface between “bottom-up” and “top-down” dysfunction in schizophrenia. In this vein, my laboratory has assessed basic visual perceptual function in schizophrenia and the interface between lower-level visual deficits and higher-level cognitive dysfunction, including social cognition. We identified deficits in such basic perceptual processes as contrast, motion, and spatial frequency detection, as well as in the ability to integrate parts of a visual scene into a coherent whole. Using electrophysiological as well as MRI techniques, we found that these deficits occur very early in processing time and suggest impaired input to visual cortex. These deficits impact higher-level processes including object, face, and emotion recognition. We are currently also pursuing cognitive remediation strategies utilizing visual paradigms.

People with schizophrenia have severe impairments in social cognition and motivation. Impaired social interactions and social cognition are a leading cause of poor long-term function in this disorder. A newer area of research in my laboratory is examination of social reward learning and decision making in schizophrenia. I am interested in the impact of both negative and positive reward learning because this applies to real-life social situations. A focus is investigation of subcortical systems such as striatal learning systems versus cortical systems such as those in prefrontal cortex. Development and use of paradigms for understanding social reward learning and decision making will also be utilized for studying outcomes of social cognitive interventions in schizophrenia. 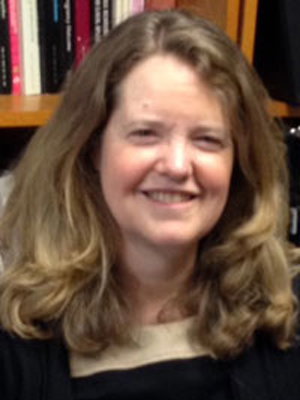