As a graduate student at NYU, I worked with Larry Maloney on modeling how humans plan movements under risk and uncertainty. Intrigued by many results that reported near-optimal performance in motor tasks and classical results detailing systematic deviations in decision-making from standard models for choice, we became interested in comparing how people make motor decisions with how they make economic decisions. This eventually led to one of the first studies that formally compare decision-making between these two domains with mathematically equivalent tasks.

I then became interested in how humans integrate information presented separately in time or from different sources, and use the integrated knowledge to guide choices. As a postdoc working with Antonio Rangel, John O’Doherty, and Shin Shimojo at CALTECH, we studied the neural mechanisms for sequential integration of value and the interaction between systems involved in updating and choice using fMRI.

I am currently an assistant professor at the Institute of Neuroscience, National Yang-Ming University, Taiwan. My lab is working on several things: 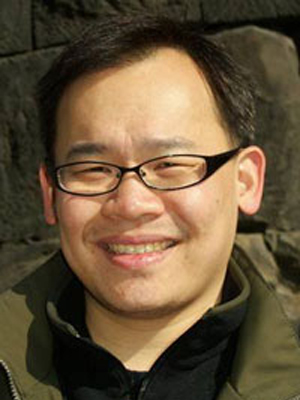