Steven Lehrer is an Associate Professor of Economics at NYU Shanghai and a faculty research fellow in the Economics of Education program at the National Bureau of Economic Research (NBER). His research focuses on using empirical methods to address topics in the health economics, economics of education and experimental economics literature. In addition, he has worked on a number of methodological projects that provide new methods to estimate causal effects as well as discuss how to properly incorporate genetic information in social science analysis. His research has been published in the Review of Economics and Statistics, Review of Economic Studies, American Political Science Review among other outlets. His recent research evaluating universal childcare policies was awarded the 2013 John Vandekamp prize for best article in Canadian Public policy and his work on genetic lotteries received the 2009 Victor R. Fuchs Research Award for his best paper with the potential to spawn new research in an underdeveloped area of health economics or health policy. Prior to joining NYU Shanghai, Prof. Lehrer spent two years at the Wharton School, University of Pennsylvania as the John M. Olin Postdoctoral Fellow in Medical Economics and, subsequently, was an Associate Professor of Economics and Policy Studies at Queen’s University. He received his PhD in economics from the University of Pittsburgh and his B. A. in Economics at McGill University. He also serves as an associate editor for the Journal of the Royal Statistical Society, Canadian Public Policy and Empirical Economics. 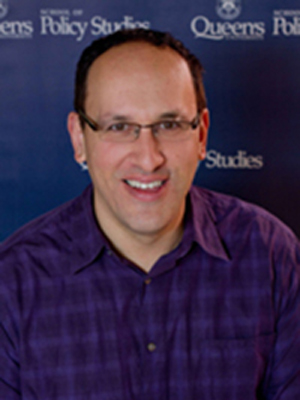