Sukbin Lim is an assistant professor of neural and cognitive sciences at NYU Shanghai. She obtained her Ph.D. at New York University. Her postdoctoral work was in the Center for Neuroscience at University of California, Davis, and in the Department of Neurobiology at The University of Chicago.

Professor Lim’s research focuses on modeling and analysis of neuronal systems.  Utilizing a broad spectrum of dynamical systems theory, the theory of stochastic processes, and information and control theories, she develop and analyze neural network models and synaptic plasticity rules for learning and memory. Her work accompanies analysis of neural data and a collaboration with experimentalists to provide and test biologically plausible models. 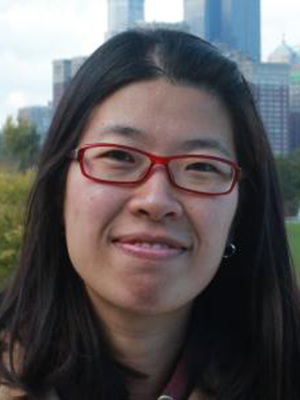