Tom is the Clifford M. Swanson Professor of Mathematics at Gustavus Adolphus College in Saint Peter, Minnesota. He became interested in the application of differential equations and dynamical systems to neuroscience as a graduate student at Boston University working under the direction of Professor Nancy Kopell. Before coming to Gustavus Adolphus College he taught at Washington State University and Harvey Mudd College.

Since earning his Ph.D., he has been active in mathematical biology applying dynamical systems methods to problems in population genetics and evolution in addition to his work in neuroscience. Tom is a leader in the pedagogy of differential equations and mathematical modeling and in this capacity has published scholarly articles, contributed to textbooks, and organized conferences and mini-courses.

After hosting Professor Glimcher at the 2011 Nobel Conference, “The Brain and Being Human,” Tom began collaborating with Professor Glimcher, Kenway Louie and other members of the lab. His work focuses on the dynamical analysis of value coding. This work uses experiment, simulation, and proof to elucidate the dynamical properties of recurrent network models that implement divisive normalization. He is particularly interested in using these models to understanding the connection between neural circuitry and certain forms of apparently inconsistent choice behavior. 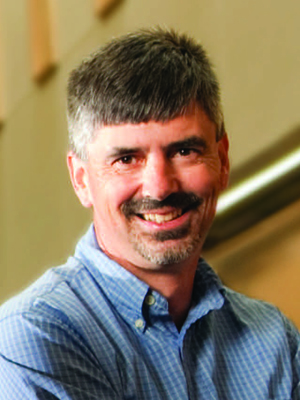